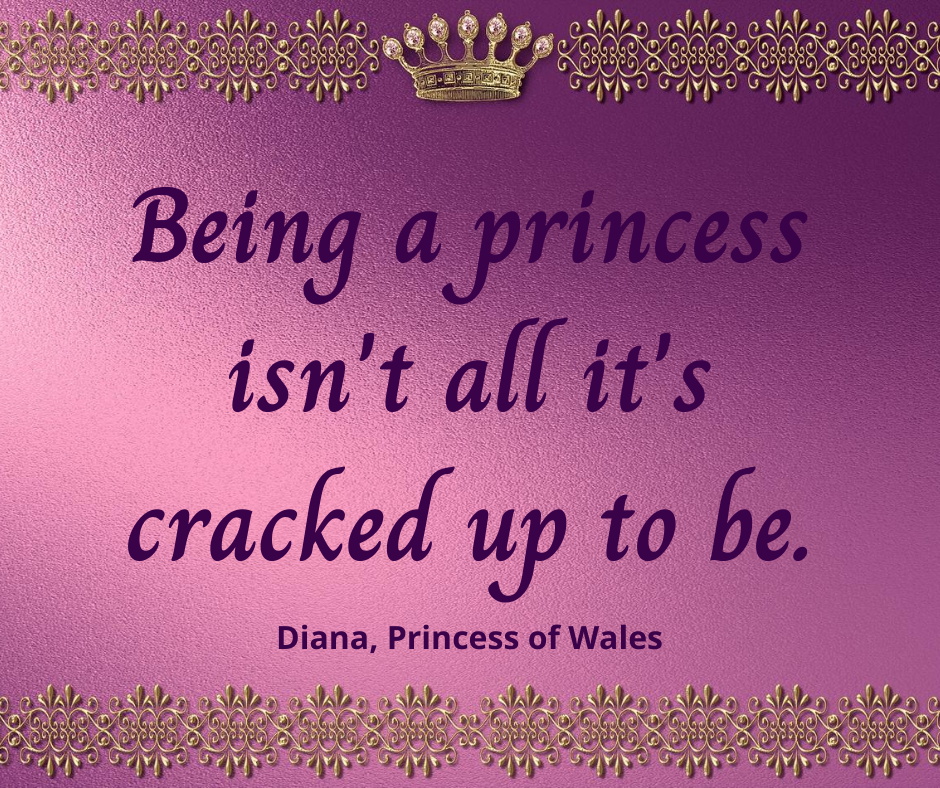 When I was a little girl, I dreamed of being a princess. Or Cinderella after the glass slipper incident. So it’s not surprising to me that one of my “coronaddictions” has been catching up on the British Royal Family. Stories of Harry and Meghan fill my news feed (I’m a fan), and most recently the announcement of Princess Beatrice’s long-overdue wedding to Edoardo Mapelli Mozzi, which took place mid-July in a private ceremony at Royal Chapel of All Saints, Royal Lodge, Windsor.

One of the stories talked about the fact that the Monarch (Queen Elizabeth) did not bestow a special title on Beatrice upon her wedding, as she had for both Kate Middleton (now Duchess of Cambridge) and Meghan Markle (now Duchess of Sussex).

This wasn’t a royal snub to her granddaughter, though. It seems as princesses were historically married off to some other royal family to create or preserve alliances, the princess bride would assume some title from her new husband’s family. So no new British title was needed. Something like that.

That practice ended about 100 years ago, but the no-new-title thing carried over.

On one hand, I figure Princess Beatrice has had a pretty sweet life, so hopefully won’t mind not being a duchess. And she did get to marry for love instead of politics! (I hear they’re honeymooning in the south of France…not bad!)

On the other hand, I can’t help but think of poor Diana Spencer (Princess of Wales) and the hell she endured.

To me, those marrying into the royalty, even with a brand-new fancy title, are getting the shorter end of the stick. One thing is for sure: I’ll never know! And I’m glad of it. 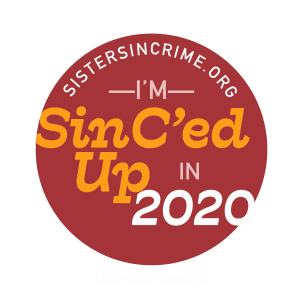